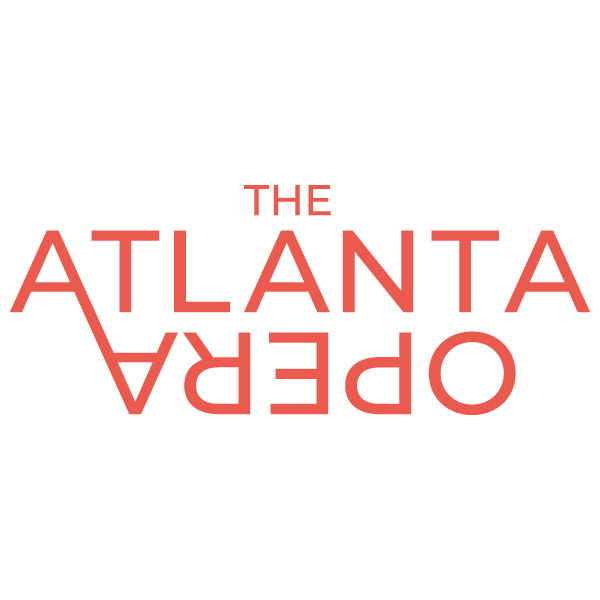 The Atlanta Opera announces winners of its 96-hour Opera Project

The showcase and competition, which ran June 17 – 20, 2022, and concluded on Monday with performances in front of an audience of several hundred at the Ray Charles Performing Arts Center at Morehouse College, involved six teams of composers and librettists who had four days to stage entirely original and compelling 10-minute operas based on true stories provided by Atlanta-area story partner organizations.

The six teams began developing their works with assistance from their story partners using archival information, artifacts, personal accounts, and more before arriving in Atlanta.

Norris and Ebo’s work, titled Go On With the Wind, used dark humor to imagine the reactions of a Morehouse Glee Club singer invited to sing at a party celebrating the premiere of the 1939 film, Gone With The Wind, based on information supplied by their partner, the Atlanta History Center. The composer and librettist will share a $10,000 cash prize and receive a commission from The Atlanta Opera to write a chamber opera. The other ten finalists received a $1,000 honorarium.

UPS and The Rich Foundation sponsored the event. The Atlanta Opera provided travel, housing, singers, pianists, and rehearsal space for the 96-hour Opera Project with support from Morehouse College.

In partnership with Georgia Public Broadcasting, The Atlanta Opera Film Studio will produce a mini-series using filmed portions of the competition and supplemental interviews that GPB stations will broadcast across the state and online in mid-July. The first episode will premiere Monday, July 11 at 7 pm, with the second and third episodes airing the following two nights. All three programs will repeat Sunday, July 17, from 3–6 pm.