Marcus Norris featured in Mlive and the Jackson Citizen Patriot 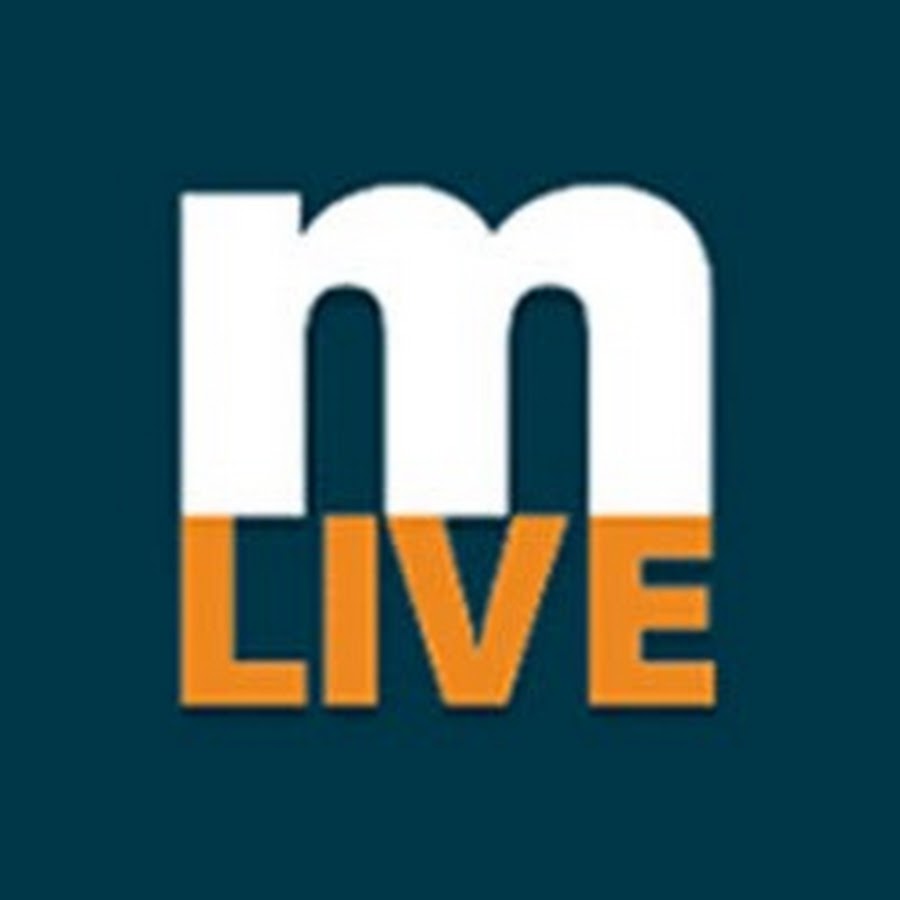 I recently had a great conversation with the Jackson Citizen Patriot about my influences and my recent awards. Read that article here.

A former Jackson High School student is embarking on a doctoral degree after receiving a full scholarship and $100,000 fellowship to UCLA.
Marcus Norris, a 2009 JHS graduate, has been awarded the prestigious Eugene Cota-Robles Fellowship at UCLA. He is pursuing a doctorate in music composition.

“I’m extremely excited,” Norris said in an email. “Not just for the school opportunity, but to have the chance to be out in (Los Angeles) working on my music and my business. Since leaving Jackson to pursue music, I’ve lived in Detroit, Chicago, and Miami. Each place has a different soul and taught me something different about myself and about the game. I feel that LA is the place to put all of these lessons to work by finding creative ways to connect all of the insanely talented people I’ve been blessed to meet over the years.”

Norris has worked as a studio instructor, producer and engineer for Donda’s House, a Chicago-based nonprofit that supports young artists. He also has produced music for such artists as the Grammy Award-winning Rhymefest, Tink, and Jean Deaux.

Norris credits many Jackson influences in helping him toward his career, including his uncles Nate and Dre Norris, the Jackson Symphony Orchestra’s Mark Mathias and jazz legend Benny Poole.

Norris plans to start his own production company and record label. More details are available on Norris’ website.