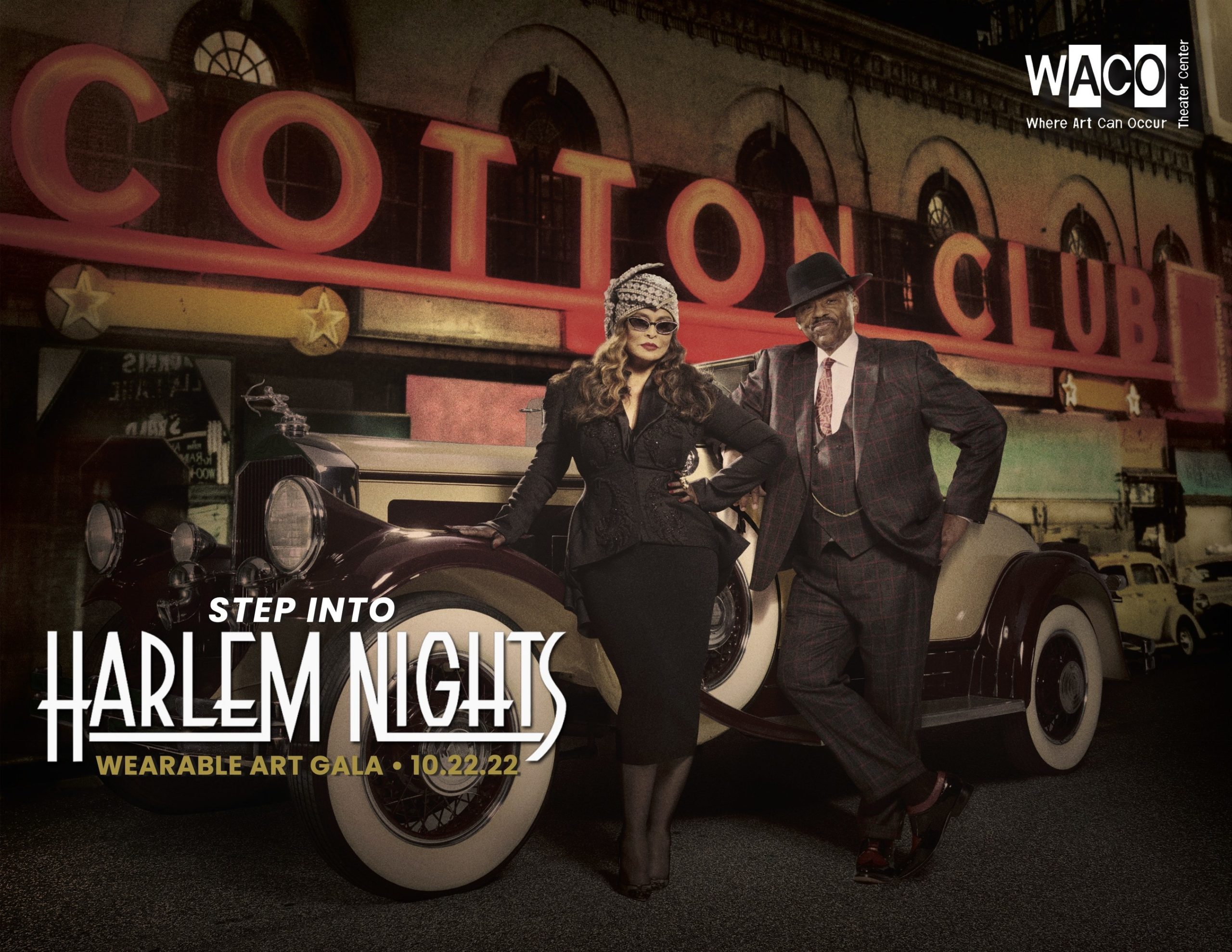 Marcus Norris was named Music Director for WACO Wearable Art Gala, where he will conduct South Side Symphony performing his orchestrations alongside Chloe and Halle Bailey and Andra Day.

For the celebratory fifth year anniversary gala, the wearable art theme is Step Into Harlem Nights.

This year’s event will transform the 35,000 square foot hangar into an immersive experience bringing Harlem to Los Angeles, recreating the big ballrooms, jazz clubs, speakeasies, iconic restaurants and theaters where artists such as Duke Ellington, Cab Calloway, Billie Holiday and Ella Fitzgerald performed. “I have always had this dream to bring the energy, tastes and sounds of Harlem in the 1920s to 50s to our gala. From the fashion and the food, to the art, cars and supper clubs—on this night, people will be taken back in time to experience and be inspired by it all…today—in 2022,” shares Tina Knowles Lawson.

The event will be hosted by five-time NAACP Image Award winner Keke Palmer, and feature an all-star lineup, including a special performance by Grammy and Golden Globe Award winner Andra Day as well as a musical tribute by Chloe Bailey and Halle Bailey. Other acts will feature both emerging and established artists including the Debbie Allen Dance Academy (DADA), with choreography by the Television Academy’s Governors Award recipient and DADA founder Debbie Allen, Chicago Philharmonic Composer-in-Residence Marcus Norris conducting the dynamic South Side Symphony, Daytime Emmy Award winner Obba Babatundé, and Grammy-nominated Jazz and R&B Music Hall of Famer Freda Payne—among other award-winning performers to be announced. The evening will include the return of Los Angeles-based DJ Millie and close with a finale performance by award-winning artist, producer, and the creator of Club Quarantine, D-Nice.

Celebrity Judge Star Jones returns to lead the live art auction, featuring gallery represented artists and new talent that include April Bey, Fahamu Pecou, Samuel Levi Jones, and Shinique Smith, among others. An online preview and registration for the auction can be completed by texting WACO to 243-725. The online preview begins October 17.